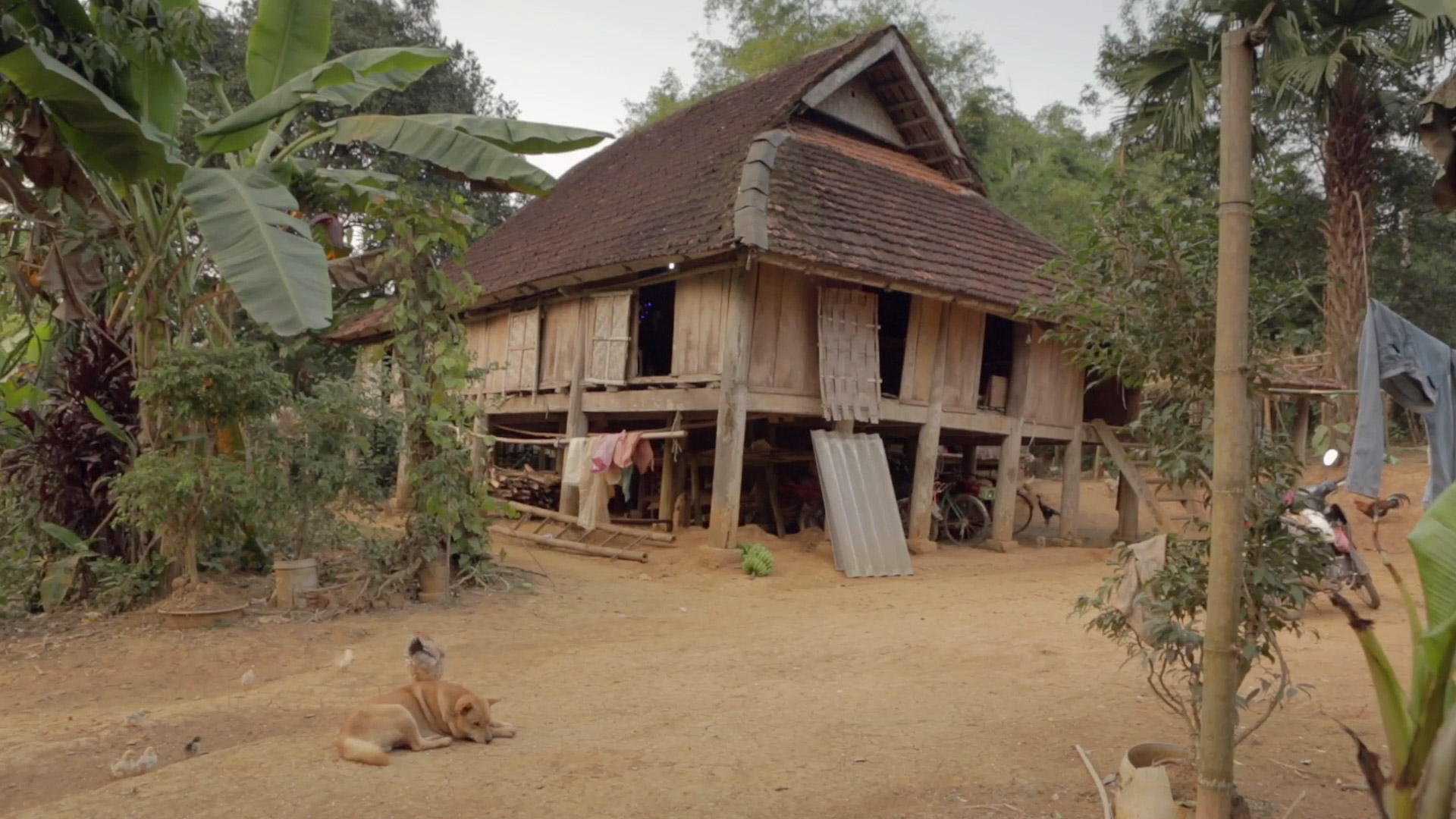 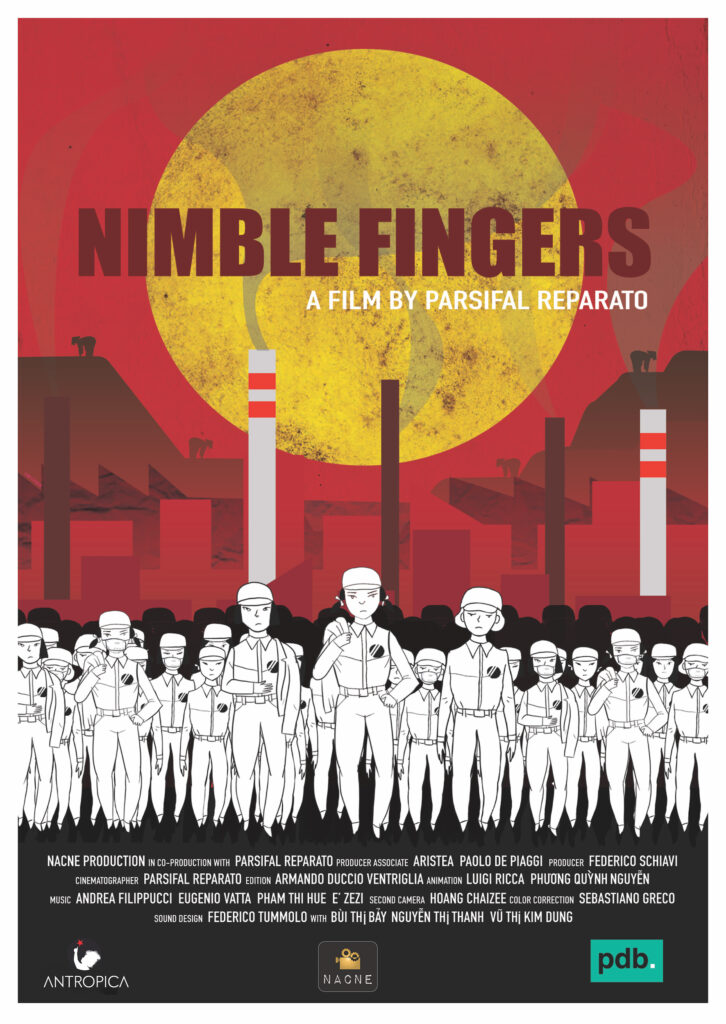 Nimble fingers belong to the Vietnamese women who work in factories owned by some of the most popular electronic brands.  Bay is one of the thousands of young migrant workers. She comes from a remote Muong village on the highlands of Northern Vietnam. Now she lives, with the other workers, in a Hanoi suburb, a district developed around one of the biggest industrial production sites in the world.

These workers’ life strictly follows the rules of the great Industrial Park of Than Long. Every single woman is apparently following a stereotype of tireless work and obedience to keep up with the pace of industrial production. They tell us about their work using some drawings that are going to be animated.

Step by step the movie reveals the bases upon which the productive chain is built: the conditions in which the young workers are into, the tight control and the difficulties on the workplace.  Behind the apparent perfection of these workers, we can see dreams and fears of a 22 years old working girl through the eyes of Bay.

She comes back to her native village during Tet’s festivity, the most important time of the year for Vietnam: it represents the opportunity to draw conclusions and make decisions. Returning to the countryside is the occasion for Bay to think about her condition. She comes to see a detachment between her life as an industrial worker and her origins.

This detachment is the symbol of a bigger transformation which belongs not only to Bay, but to her whole generation. They all live the passage from the rural life to the industrial exploitation of the city. This new awareness, makes Bay search for a new road in which she can fulfills her dreams. 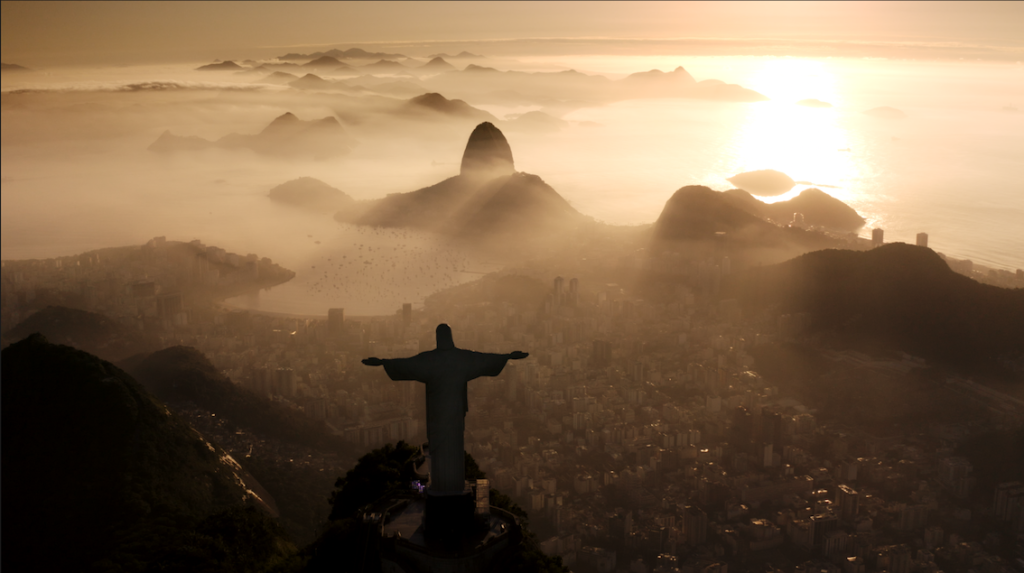 The Redeemer of Rio 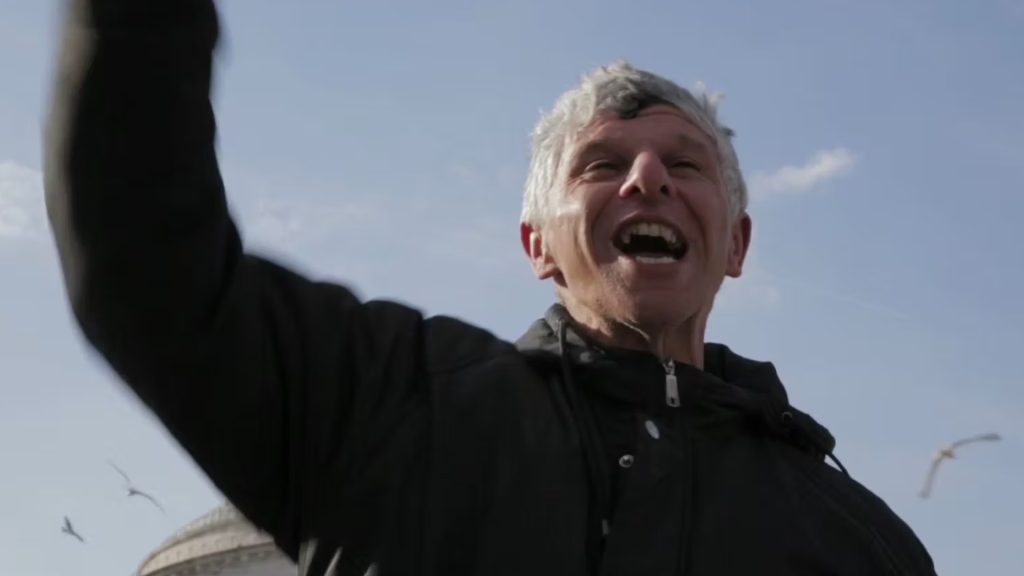