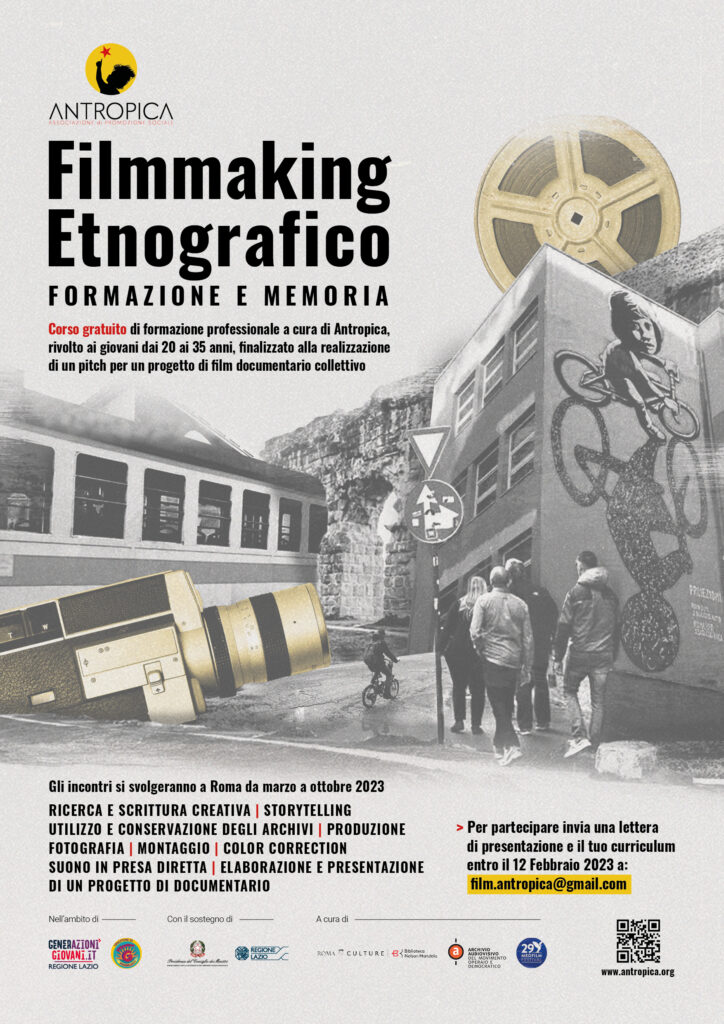 Who the course is aimed at:

10 students will be selected – initially on the basis of their motivational letter and CV, that you have to send to film.antropica@gmail.com (applications without the required documentation will not be considered) then according to the outcome of the interview – who will be the auditors for the theoretical part of the course and will subsequently be divided into the various technical/artistic skills required for audiovisual production. Each student will have the opportunity to experience the different professions of documentary filmmaking, so as to choose a sector in which to specialize.

the course is free, as the winning project of VitaminaG, within the GenerAzioniGiovani.it programme financed by Politiche Giovanili della Regione Lazio with the support of Dipartimento per la Gioventù.

The course will last eight months, from March to October, with one meeting per week. In addition, beneficiaries will have the privilege of attending the MedFilm Festival – XXIX edition, with a personal pass thanks to which they will have access to screenings and Masterclasses.

How the course will be structured:

The course will have a theoretical and a practical part.
The theoretical part will be organised in the following modules, totalling 56 hours:

The practical part will consist of an 80-hour internship, during which the pitch for the ethnographic documentary project will be realised:

At the end of the project, participants will be offered the opportunity to enjoy film screenings and Masterclasses at the MedFilm Festival, where the pitch will be presented.

The course will take place at the Nelson Mandela Library in Via La Spezia 21, a stone’s throw from metro A and C, San Giovanni stop.
The workshop will take place throughout the eastern Rome quadrant… where the heart will take us. 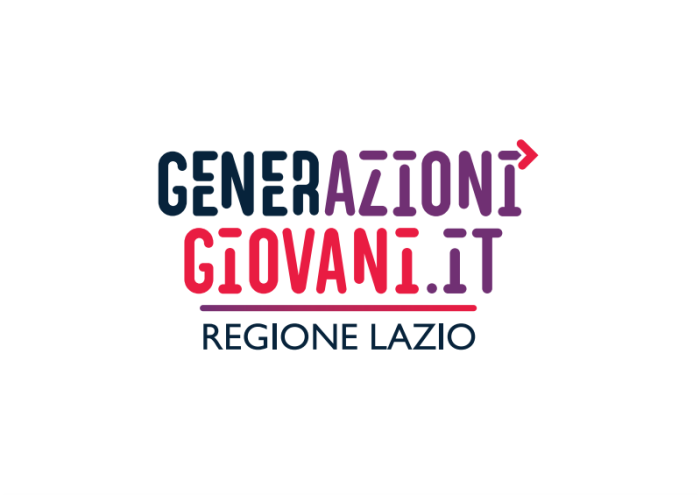 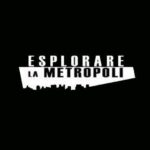